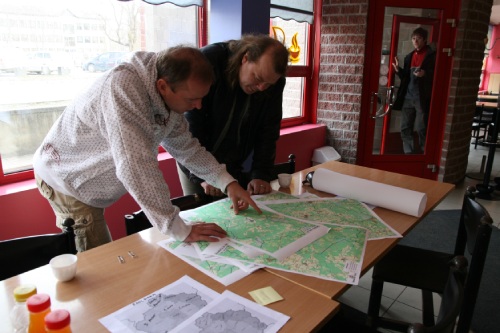 In August 2007, a group of people, among them Rainer Nõlvak, Toomas Trapido, Henri Laupmaa and Kadri Allikmäe, were sitting at a cafe table, who came up with the idea to clean Estonia of garbage in one day. Later Ahti Heinla, Tiina Urm, Tatjana Lavrova, Eva Truuverk and Anneli Ohvril joined. Let’s do it! gathered 620 volunteers and more than 500 organizations in Estonia contributed to its success at that time.

On May 3, 2007, more than 50,000 people cleaned up a total of 10,000 tons of garbage. It would have taken the state years and would have cost 22.5 million euros. But it was done in one day and cost only half a million euros (mainly the cost of waste management to the waste companies).

Today, at different times, Let’s do it! gathers almost 60 million people from more than 190 countries around the world cleaned their countries based on the model.

The first World Cleanup Day took place on September 15, 2018. It was the largest citizen initiative in the history of the world, which started and was led from Estonia. Under the leadership of Estonia, people in 158 countries around the world cleaned their land on one day.

You can find out more about which cookies we are using or switch them off in settings.

This website uses cookies so that we can provide you with the best user experience possible. Cookie information is stored in your browser and performs functions such as recognising you when you return to our website and helping our team to understand which sections of the website you find most interesting and useful.

Strictly Necessary Cookie should be enabled at all times so that we can save your preferences for cookie settings.

If you disable this cookie, we will not be able to save your preferences. This means that every time you visit this website you will need to enable or disable cookies again.

This website uses Google Analytics to collect anonymous information such as the number of visitors to the site, and the most popular pages.

Please enable Strictly Necessary Cookies first so that we can save your preferences!